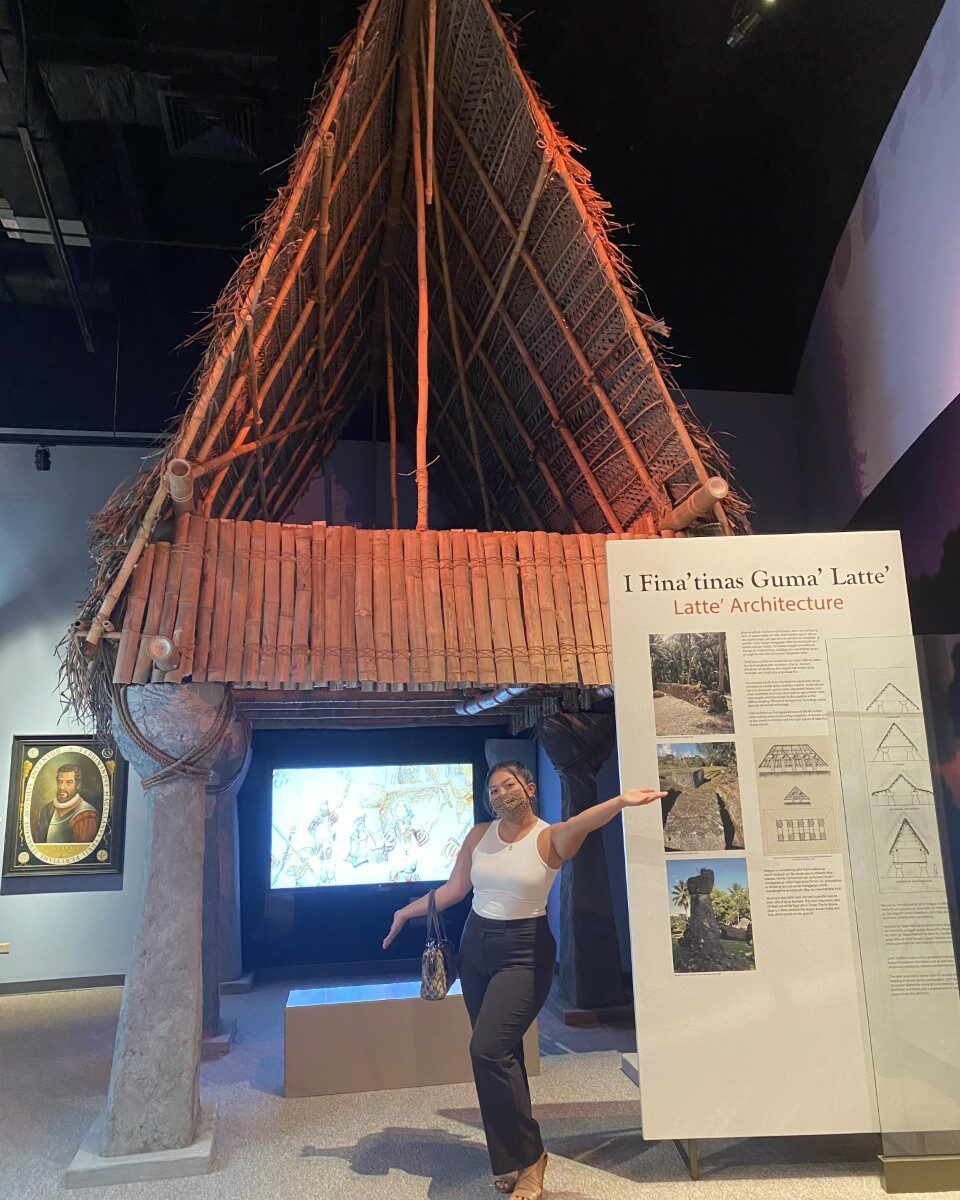 Taijeron’s G3 internship will have lasting impact on her future 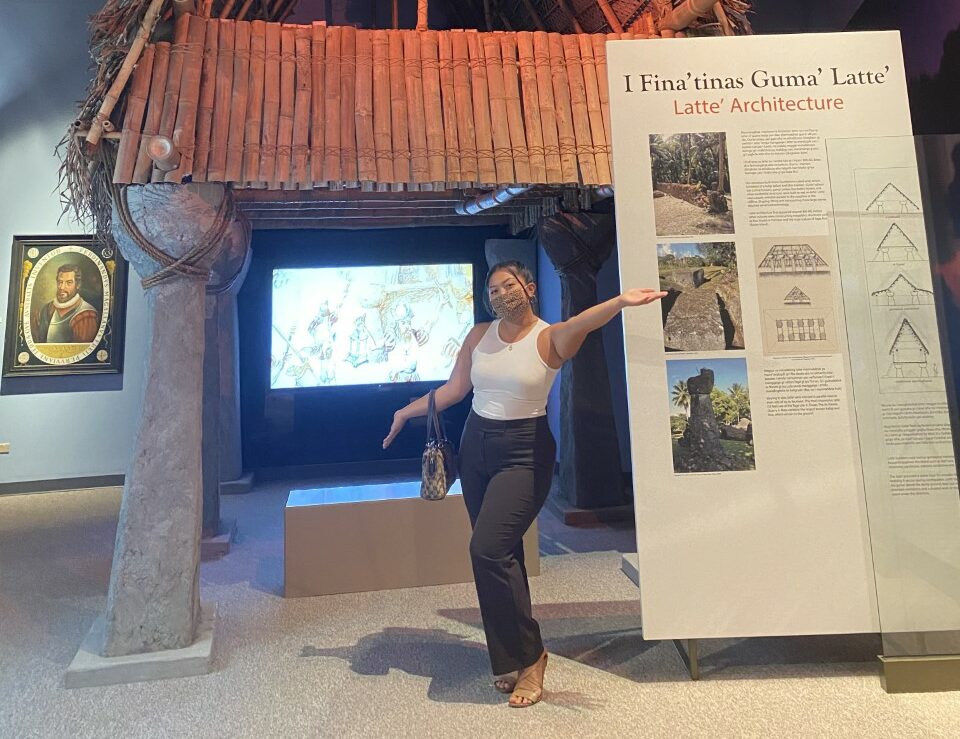 While studying off island in Hawaii, Lauren Taijeron was ready to come home for the summer and put in some internship hours. 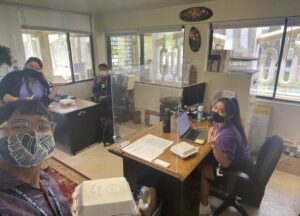 Little did she know, that two months later, she would be returning to school to start her junior year with more insight, confidence, and a renewed spirit for her people.

Taijeron was a Guam Green Growth Summer intern and was assigned to the Commission on Decolonization (COD) in Adelup. The team worked closely with the Department of CHamoru Affairs (DCA) under Director Melvin Won Pat-Borja.

Taijeron is pursuing her bachelor’s degree in Pacific Island Studies and Political Science at the University of Hawaii (UH), where she says she learns about the Pacific and Oceania in a broader sense which grew her interest in learning more about Guam.

“Coming home and working with Melvin and DCA I learned a lot more about Guam’s history and it was really great,” said Lauren. “I felt like I didn’t really get that growing up, so getting to work with them directly, I got to learn everything I needed and wanted to learn about our island.” 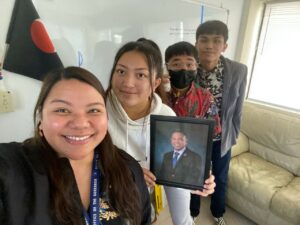 During her internship with the COD Lauren spent some time working at the Guam Museum, and had the chance to assist on major projects including one that involved heads of state from all around the region.

“I learned ways to keep in contact with regional organizations and to continuously connect with them no matter the political status,” added Lauren. “Continuing those connections is very important.”

According to Taijeron, she did not find herself committed to any career path before she began her G3 summer internship, but found working with the COD left an immensely powerful impression on her.

“I want to work with decolonization,” explained Taijeron. “I’ve never seen a group that put that much work, that much heart, into their work.”

During her time with the group, she learned several things about important community subjects including healthcare, language preservation, and education, but said one of the biggest lessons she learned will influence her life moving forward. 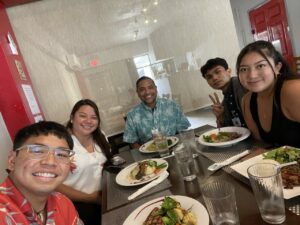 “It has inspired me to believe in myself more,” explained Taijeron. “It just inspired me to not be afraid and know how capable I could be and it also taught me that I have so much to learn, and that’s okay.”

Taijeron will return to UH to finish her final semesters and plans to return to Guam and pursue work in support of decolonization following her graduation.

Guam Green Growth is a public-private partnership that develops tangible solutions to sustainability challenges and contributes to a green economy. For more information visit guamgreengrowth.org.