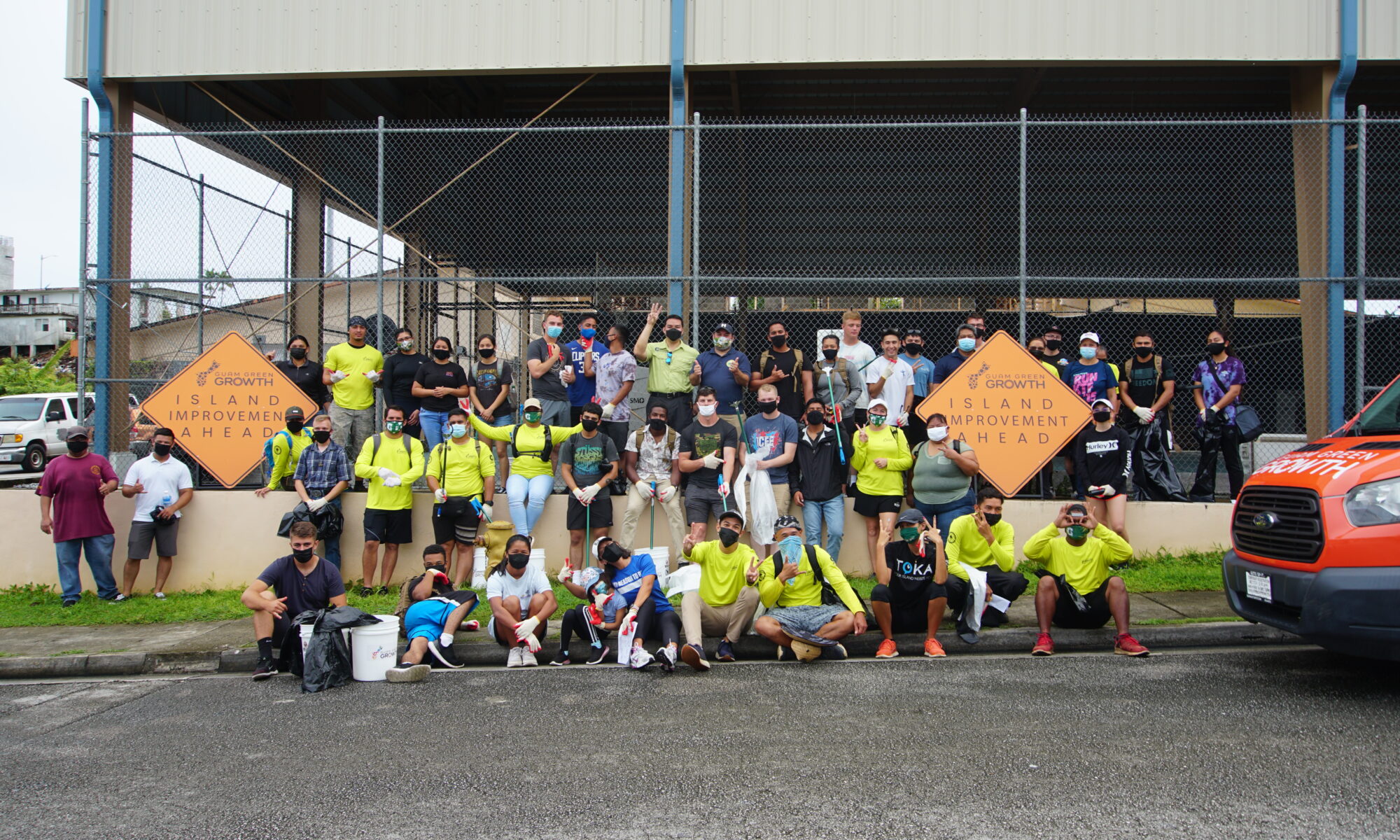 Island Beautification Recap – Sinajaña
Guam Green Growth Conservation Corps members teamed up with the Sinajaña Mayor’s Office and countless volunteers from the United States Marine Corps to cleanup the village streets and roadsides of Sinajaña last Friday!
The group broke into several smaller units to tackle different areas of the village.
All in all, over 40 lbs of plastic, three 33 gallon trash bags full of recyclable cans, 3 tires and 650 lbs of other litter and trash were collected during the morning event.
Tomorrow, the G3CC makes their way to the Pågo Bay area of Ordot-Chalan Pågo for the next beautification event.
Skip to content